Regarded throughout history and literature as the ‘locals’ beach’, we are super-proud to be tasked as guardians of this amazing facility, offering it up to local residents and visitors alike.

We are pleased to now offer a number of beach facilities:

Learn about Our History

Great Western beach is in the heart of Newquay bay, receiving the wrap of ocean swells that refract around the Towan Headland. It has been the centre of beach-life in this Atlantic coastal tourist community for more than a century.

From the Victorian bathing machines of the late 19th Century, forward through the rise of the wooden belly boards, ridden prone on broken waves , rising to their popular peak in the 1950s, Great Western’s sands were always a popular beach playground of locals and holiday-makers.

It was the advent of stand-up surfing on Great Western in the 1960s by individual pioneers of the practice, using large fibreglass surfboards, that kicked-off the sport in the town ‘The Slope,’ as the earliest resident gathering of surfers of 1964 called the road to the beach where they hung out between wave-riding sessions, evolved to become the centre of this blossoming surf culture. This often misunderstood group of people who spent their days on the beach on Great Western were often referred to as a counter culture by the dwellers of the surrounding cliff-tops. This was the inaugural birth of a beach lifestyle culture!

It was actually the beginning of a sporting movement that would be viewed as a mainstream sport and industry fifty years later. This early Great Western cohort on The Slope produced from its ranks the earliest national and international surfing champions, plus the innovative captains of the inaugural surf industry, which would broadcast and enable the expansion of this new sport nationwide.

It was probably the most influential beach, by example and product, of early UK surf culture! 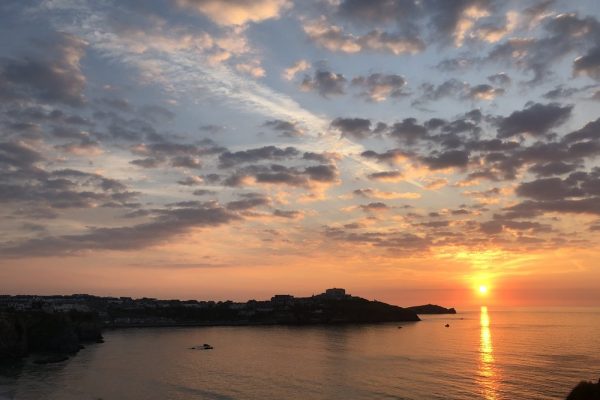 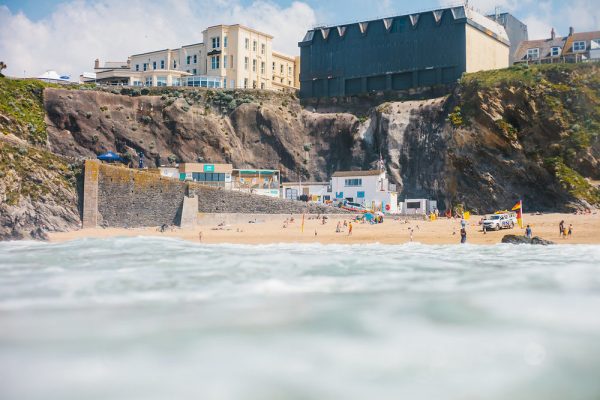 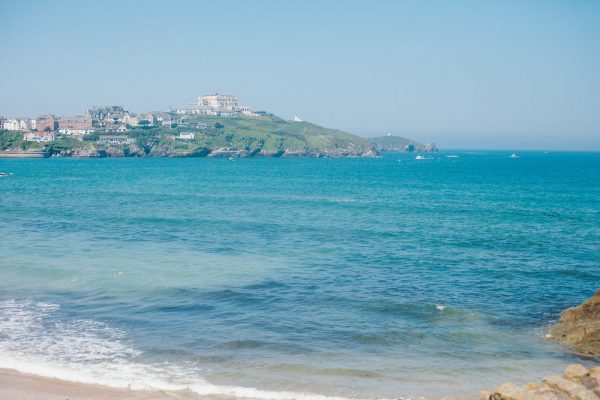 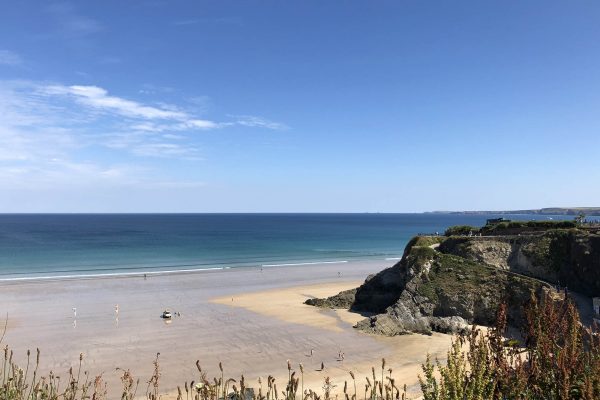 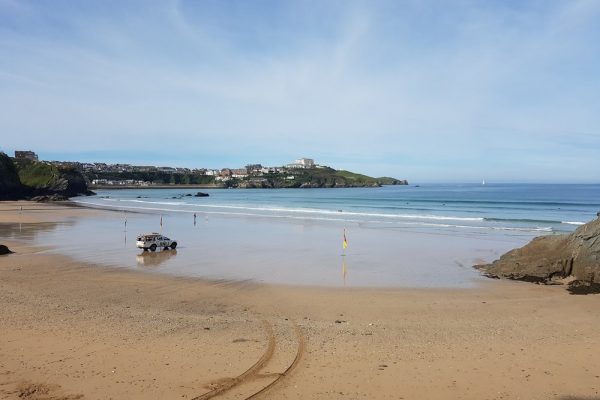 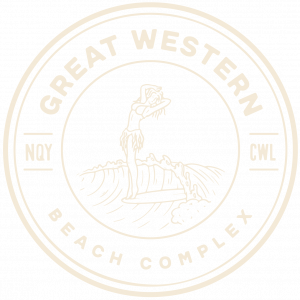 Close Menu
We use cookies to ensure that we give you the best experience on our website. If you continue to use this site we will assume that you are happy with it.OkPrivacy policy